Last Thursday we ran our annual Golf Challenge alongside a "Ryder Cup Style" event between North Vs South teams over the 18 hole championship course.

The prizes were awarded to:

Overall cup was awarded to the South Devon & Cornwall team, who took the cup home for the second year running.

A fantastic day was had by all and a big thank you to all of those that took part! 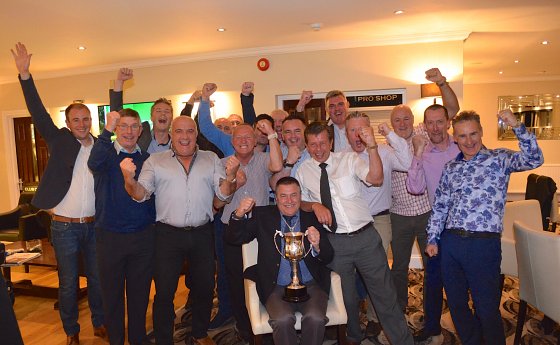 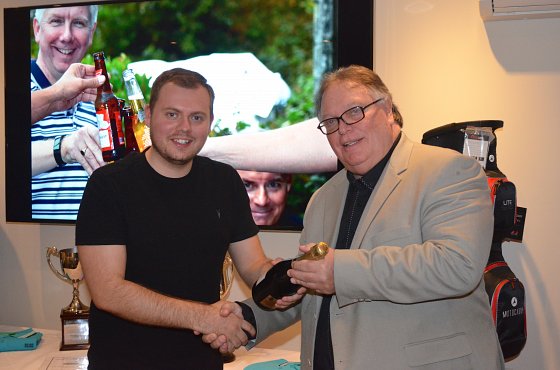